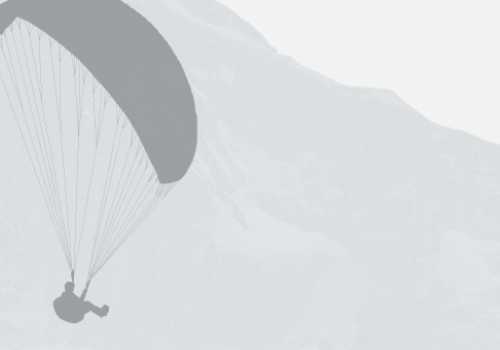 Why do you have to visit Ukraine?

This is the most romantic place of Volyn, which is considered a botanical phenomenon and is along the railway line between the settlements of Klevan and Orzhiv.

A tunnel was created by thickets of trees and bushes, which were tightly interwoven in an arched form.

Locals say that if the lovebirds kiss during a walk through the tunnel, then their love is fixed for life.

Therefore, many lovers seek to get to this tunnel to permanently fasten their love with a kiss.

Also, the newlyweds spread the tradition of planting flowers here, which symbolize their feelings.

In addition, in the summer and autumn the Tunnel of love affects its special beauty. 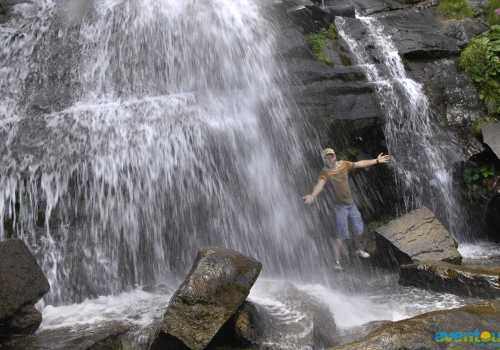 The picturesque waterfall is located in the deep ravine of the Pylypets river on the northern slopes of the mountain range "Borzhava"  of the Carpathian region.

This is one of the most beautiful waterfalls in Ukraine, where tens of thousands of tourists come to visit each year to admire them.

The jets of water of a waterfall break off from a 14-meter height in several cascades and disperse a cloud of drops.

Since the beginning of the nineties, hippies and representatives of other subcultures of Ukraine and abroad come here to the informal festival of July, which ends with the celebration of Ivan Kupala. 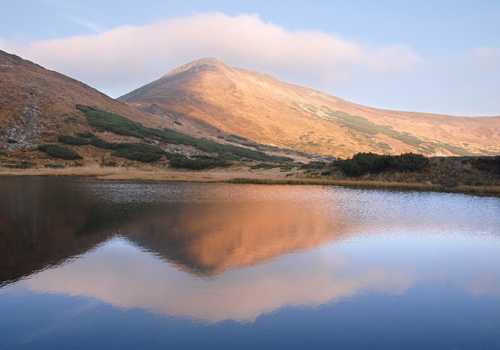 The largest and deepest lake of natural origin in Ukraine is located near the village of Shatsk in Volhynia.

It is considered to be the largest lake in the group of Shatskie lakes. It is powered by underground waters and artesian sources.

In addition, the water in it is so transparent that in the sunny weather you can see a few meter bottom of the lake.

Among the features of the lake, it may be emphasized its amazing properties. The water of the lake has healing properties, because in its composition it has silver, iodine and glycerin.

Many girls and women dream to swim in the waters of Svityaz, because the skin after such a bath becomes considerably elastic.

The lake is considered to be the most valuable natural treasure of the National Nature Park "Synevir" and is one of the calling cards of the Ukrainian Carpathians.

According to one of the legends, this lake formed from the flow of tears of the Count's daughter Syn, in a place where her lover, a simple shepherd named Vir, was killed by a chunk of rock on the orders of an insidious count.
The legend is beautiful, but there is also true evidence that it actually was formed about 10 thousand years ago as a result of a powerful shift from the earthquake.

The uniqueness of the lake is that the water in it never leaves the shores, even during the major floods, because there is an opening on its bottom, which serves as a kind of natural regulator of the water level in it.

In our time, the lake attracts many lovers to celebrate the wedding on the banks of the lake. The reason for this - the popular belief that if people met near the lake, they expect a great and strong love.